I often find myself in Meg Murry’s situation, the main character girl in Madeleine L’Engle’s science fantasy novel: A Wrinkle in Time.

Not that I am in her position because I was traveled by a tesseract to rescue my father and brother from this obscure planet, Camazotz, or anything, but it because of the way that she defines herself.

This single statement from Meg Murry had helped me to get a better insight into myself. It had changed my perspective that life isn’t just about being the same as others or trying to fit in, but it about understanding and accepting who I am. Truthfully, I had always underestimated my own ability to accomplish tasks. I give myself no chance of confronting my flaws. And these things keep happening to me over and over again sometimes it even shifted into a positive feedback loop.

It had been six years since I first enrolled in the Liger Leadership Academy—a school that provided a full scholarship to promising Cambodian children—and things couldn’t get any less easy for me being a high school student. An advanced placement class was taking. Homework was increasing. And college preparation was required. Everything was moving at a cheetah speed toward the next level, but the real question is, am I ready for it?

Do I have to be ready for it?

To grow as a change agent, I must learn to give myself the opportunity to cross the safe-zone line even though I was not preparing for it. Drug usage prevention project, also known as World Renew exploration, was a perfect example of me dealing with my distress. It challenged me to collaborate with students outside my school, World Renew organization, to educate villagers effectively about the adverse effect of illicit drugs.

The project was unprecedented since it was the first one that required me to convey my ideas in Khmer. It was a struggle in this project as I was not a talkative person and was always afraid to raise my voice. Though throughout the process, I keep pushing myself toward the danger zone to help myself thrive and help to run the project smoothly.

Throughout the project, we, I and the other Liger’s students, trained the World Renew’s students on how to use a computer, how to use a camera, how to direct a movie, and most importantly how to run a successful project. They fundamentally learned how to become a leader and how to work as a team. So, instead of directing them on what to do, we facilitated them on those experiences that will play a significant role in their future.

It may seem to be a really minor change in their life with those experiences but I believe that because of a single brick was being placed that’s why there is a wall standing.

This project had not just created an impact on the World Renew’s students life but also in my life. I had successfully let myself out of the shell. I had chosen to fight the battle instead of hiding behind the bunker. I had chosen to face vulnerability instead of comfortability. This is who I am, the girl who believes in grit and in what her facilitator, Jeff, had said, “It’s not the size of the dog in the fight, it’s the size of the fight in the dog.” 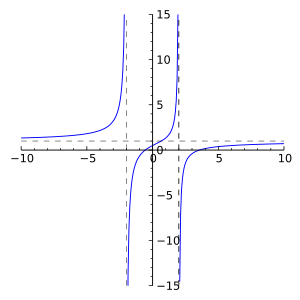 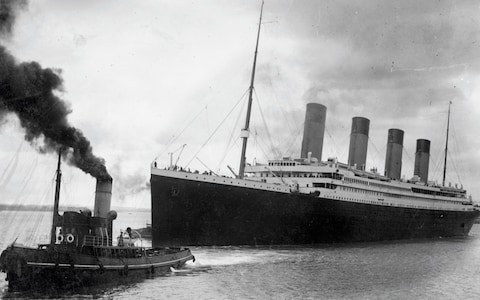 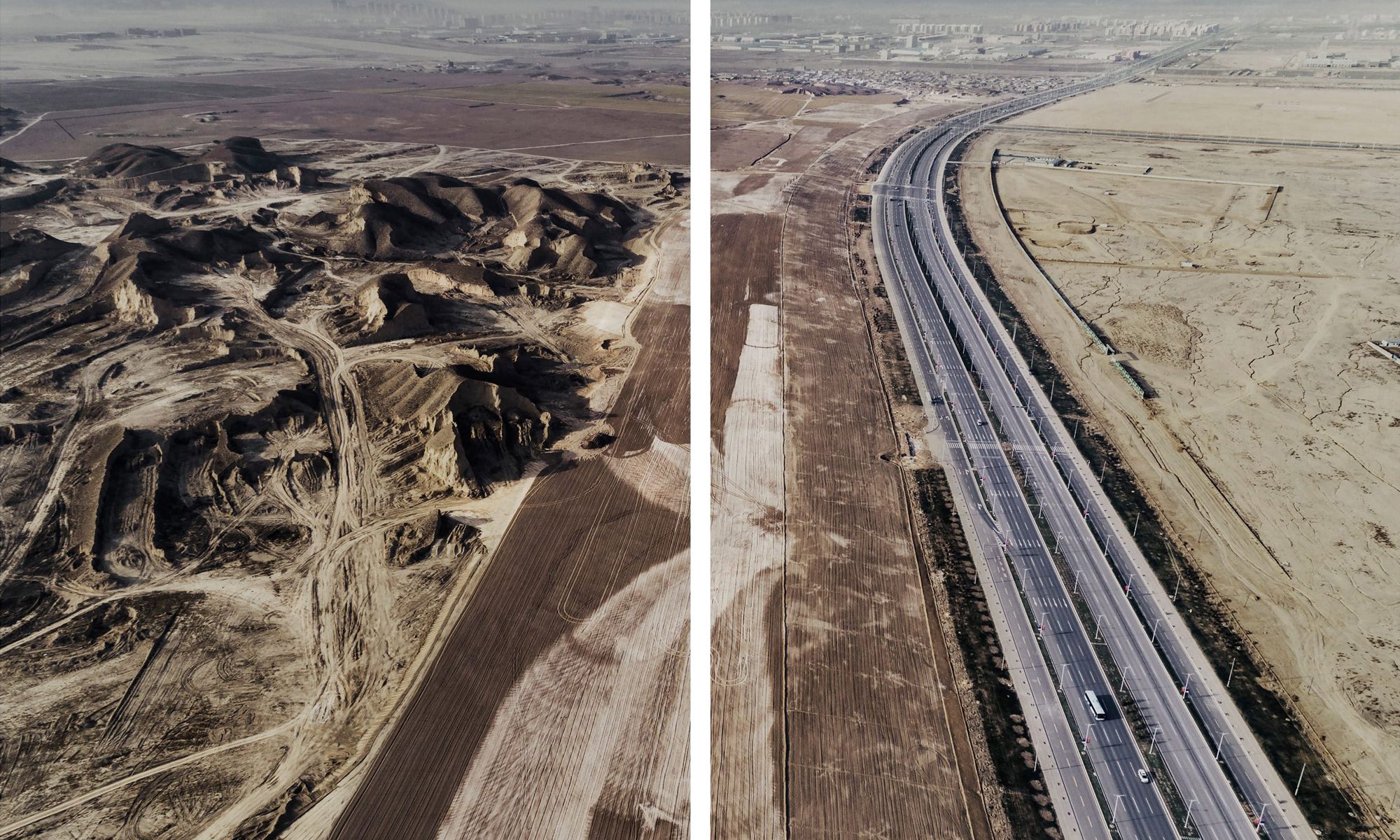